This case study will focus on Pfizer Groton’s air compliance challenges and how ESC Spectrum’s StackVision software helped solve them. This case study features Jack Dunne (now retired), who was the Senior Manager of Environmental and Subject Matter Expert for Air Compliance at the time of the project. He was responsible for analyzing emissions data from the systems and ensuring facility compliance.

As Senior Manager of Environmental and Subject Matter for Air Compliance at Pfizer Groton, Mr. Dunne experienced many challenges with the facility’s data acquisition system (DAS). Three of the most prominent challenges that the facility faced were:

The previous DAS vendor did a poor job at communicating throughout the project, resulting in a significant misunderstanding of Pfizer Groton’s needs, faulty software and programming errors, and a lack of support. This created confusion and monitoring inefficiency for Pfizer Groton – it was time for a new solution.

Pfizer’s reliance on spreadsheets for data calculations was slow and inefficient. The facility’s previous DAS did not address evolving federal and state regulatory changes and more complex rules requiring additional calculations and timely responses for data requests. This created a serious compliance issue.

The old DAS was not able to process data fast enough to support critical decision-making regarding downtime, exceedances, rolling averages, and other key compliance information.

After a difficult implementation process with a previous vendor, Pfizer Groton’s DAS generated spreadsheets and reports slowly and often with errors, was not well-supported or configurable, and did not meet their overall compliance needs. Jack Dunne learned about ESC Spectrum’s StackVision via a recommendation by a third-party stack tester. Mr. Dunne knew ESC Spectrum was reputable in the emissions monitoring industry and decided to upgrade his current DAS to StackVision.

The StackVision DAS provided many benefits for the Pfizer Groton facility, including:

“It was night and day between ESC [Spectrum] engineers and the other company — [the other company] didn’t even schedule a FAT (factory acceptance test)” he explained. “Virtually every person I have dealt with either on the phone or in-person at ESC Spectrum, I have been very pleased with working with them as a person” noted Mr. Dunne.

He appreciated the Implementation Engineer who organized an in-person meeting and walked him through all of the equations, processes, and features of StackVision, ensuring the team had a good understanding of the DAS and its components.

He also highlighted the quality of assistance the ESC Spectrum Support team provided when the Pfizer Groton compliance team first attempted to use StackVision on their own after implementation.

“They did an awesome job at getting the system back on track after Pfizer tried to tinker with it,” he commented.

The use of StackVision eliminated the issue of missing data and significantly cut down reporting time at Pfizer Groton. Mr. Dunne was extremely pleased with StackVision’s quality and ease of use, emphasizing the logical and intuitive nature of the DAS.

Previously, Mr. Dunne and his team spent weeks creating spreadsheets from a data dump to compare the fuel flow from the DAS and the distributed control system was reporting, looking for differences, and manually conducting calculations to see discrepancies. If they were unable to justify the variances, the plant would simply deem the data “invalid” in downtime, resulting in hours and even days of lost, valuable data. With StackVision’s automatic calculations and comparisons, Mr. Dunne received information in minutes, not weeks. StackVision effectively reduced compliance liability issues from the Pfizer Groton plant.

Since adopting StackVision, the Pfizer Groton facility experienced a major improvement in its report efficiency.

Mr. Dunne was also able to understand how his data was derived through custom reports in CEMScape. CEMScape is a graphical network display of the parameters and configuration in the DAS and simplifies navigation and troubleshooting.

"I couldn't possibly think of using anything other than StackVision. It's very clear that it is a very well-thought-out system.”

StackVision also includes other benefits, such as remote use. Users are able to access the StackVision dashboard from virtually anywhere.

“Remote access works very well — whether I’m sitting in my office or sitting in my house, I can access the server and get everything I need. Producing the reports is quite simple,” explained Mr. Dunne.

The StackVision DAS is in continuous development and provides customers with updated features each quarter. Customers are backed by 24/7 expert customer support and training resources to make sure the software is running smoothly, and facilities remain in compliance.

Thanks to ESC Spectrum, Pfizer Groton is now able to monitor emissions efficiently and effectively from its facility, ensuring compliance with 40 CFR Part 60 regulations.

How Can StackVision Help Your Facility Improve Emissions Monitoring and Reporting Efficiency?

StackVision offers insights into your emissions and compliance that other software solutions simply can’t. We constantly work to keep up with changes in technology and regulations. Contact us today to see how StackVision can help your facility stay in compliance. 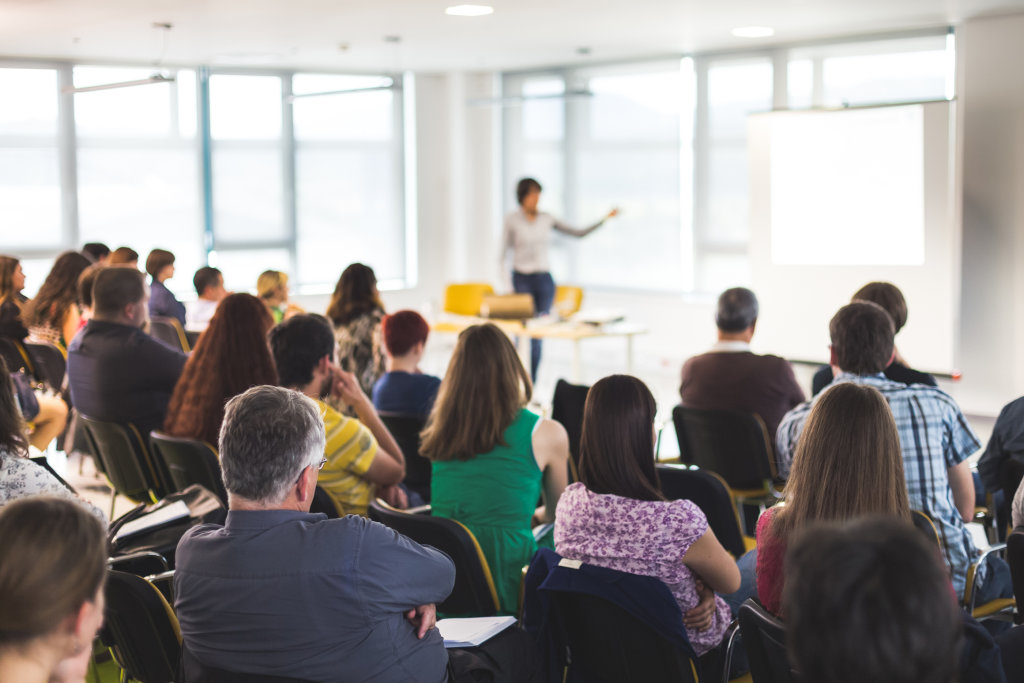 In this article, learn how to use StackVision and Prism to enter Gross Calorific Value (GCV) and ensure that it applies to your hourly data. In this article, read about where you can locate your plant's CEMS Probes, Flow Probes & Opacity Units on your stack unit & what EPA... In this article, we outline all of the latest updates with the ECMPS 2.0 tool for submitting monitoring plans, QA data, and emissions data.